Talent of 15-year-old Laskowski spotted. A powerful brand has become a partner of the driver.

The 14-year-old Laskowski showed his class. The debut in Skoda Fabia Rally2 Evo was a great success

Time to reveal the colours 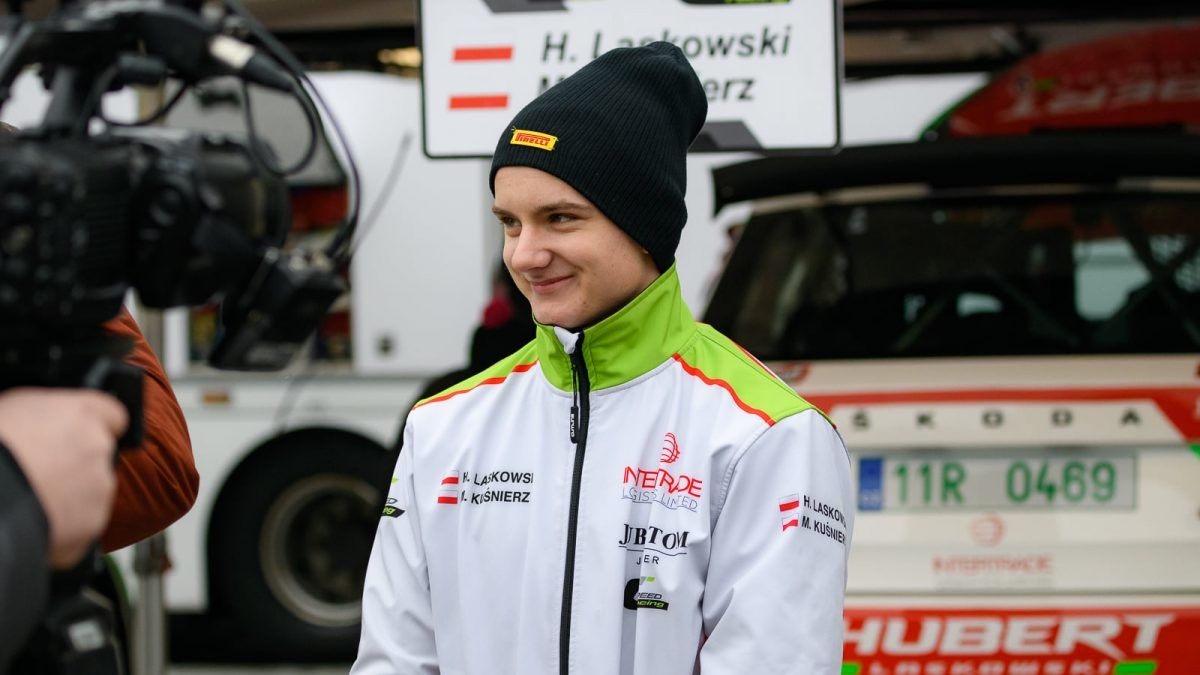 Hubert Laskowski, who is breaking through into the world of rallying, can talk about another great success. The 15-year-old will join the Pirelli’s Rally Programme and the tyre brand has become the driver’s partner.

“For the past few years, FF-Sport – Pirelli Motorsport Polska has followed the career of young Hubert Laskowski with admiration. His starts in rallies in Lithuania, Latvia and the Czech Republic and participation in several events in Poland proved his extraordinary talent and prudence, despite his young age. For the 2021 season, FF-Sport – Pirelli Motorsport Polska has decided to support Hubert in competing on special section tracks by including him in the Pirelli’s Rally Programme. “We wish Hubert every success and a lot of experience needed to develop his career,” informed the management of FF-Sport Sp. z o.o.

Hubert has already made ten starts in his rally career. In 2019 he was the junior champion of the Latvian Minirallijs series. A year later, despite technical problems, he became the fifth driver in the Latvian junior championship. Among the better drivers were Martins Sesks, who had already won the European junior and single-axle championship in his career, and Reinis Nitišs, the third driver in the world rallycross championship.

“I am very happy to join the group of drivers supported by the Pirelli brand. I have already had the opportunity to use this tyre brand in the past season and, compared to others, it performs superbly. Thank you very much to Pirelli for the trust and the opportunity they are giving me. I promise to do my best to proudly represent them in 2021,” said Hubert Laskowski.

In addition to his starts in a Peugeot 208 R2, he already has a Skoda Fabia Rally2 drive on his CV. During the Tor Modlin Rally Show he unofficially achieved top times, which turned into receiving the Leszek Kuzaj Flat Out Trophy.