Time to reveal the colours

Not only Lithuania. 15-year-old Hubert Laskowski will also compete in Latvia 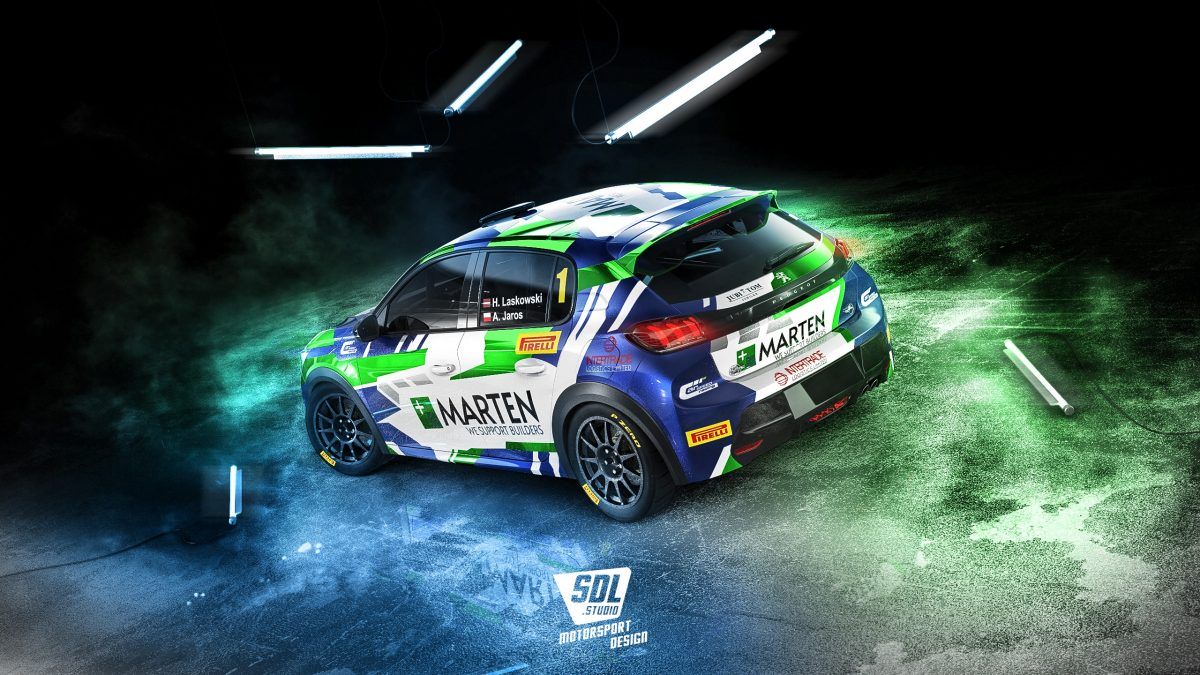 The start of the 2021 season is fast approaching, and today we would like to share with you the plans of Hubert Laskowski, who has already presented his rally weapon and partners.

However, until today, we have not revealed where you will be able to watch the 15-year-old’s exploits. However, we are revealing our cards, and we can inform you that Hubert will compete in the full series of the Lithuanian Rally Championship. As previously announced, the rally weapon will be a Peugeot 208 Rally4.

The chance to compete in a national championship at the age of fifteen makes me feel extremely proud and motivated to fight. I will start the season with the Žemaitija Rally, so apart from a direct fight in the Lithuanian championship, I will be able to test myself against competitors from the Polish Rally Championship (RSMP). It will definitely be a great opportunity and a chance to test my speed, said Hubert.

Adam Jaros, who has already had the opportunity to ride with Hubert, will be sitting on the right seat at our north-eastern neighbours.

I will take part in the Lithuanian championship with Adam Jaros. I had the opportunity to take part in several rallies with him, which went very well. I think this year we will make an excellent team, and we will show what we can do, said Hubert.

After my past experiences with Hubert, I couldn’t turn down such an opportunity. Driving with such a young driver is something unique in motorsport. It poses a challenge, but when I see how Hubert behaves behind the wheel and in the sections, I feel that he is extremely mature. He knows what he is doing and why he is here. This is what is missing in 99 out of 100 cases in such young racers. However, he is the one exception, said Adam Jaros.