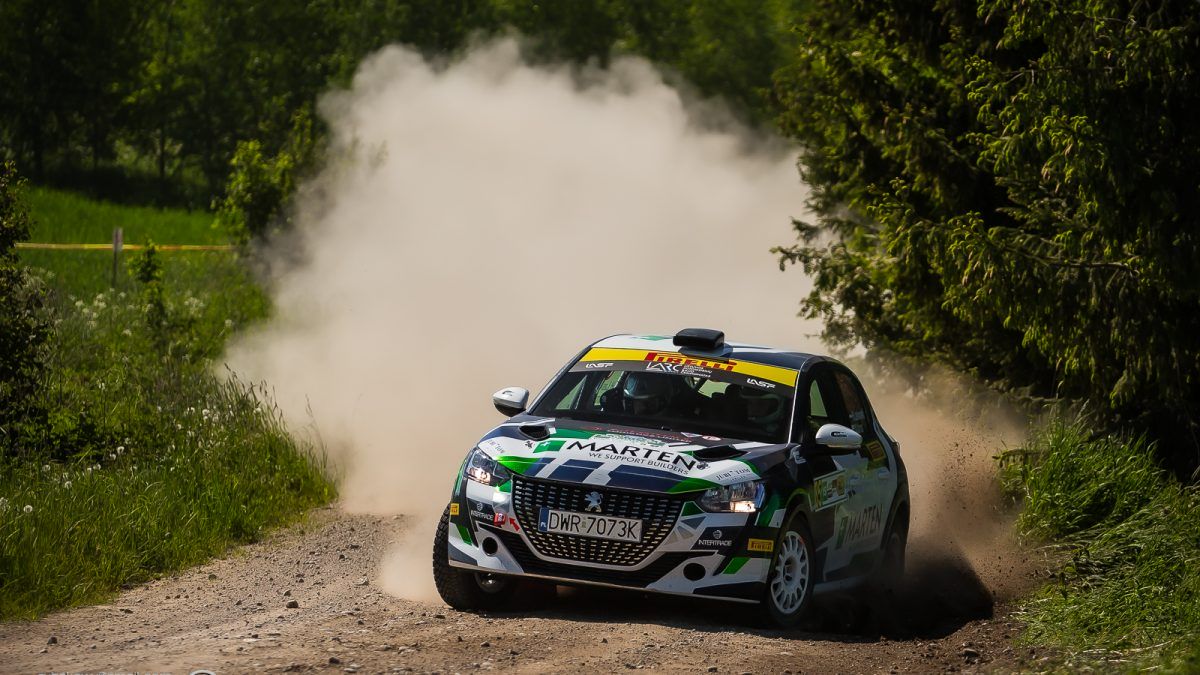 For many Polish fans, the Liepāja Rally is associated only with emotions connected with the European Championship, but this year, the fans will also get a chance to look at the classification of the national championship. Hubert Laskowski, 15, will start his battle for the championship title in the Baltic country.

After a great start to the season and a perfect performance in the Žemaitija Rally, where Hubert could also compare himself with the best Polish drivers, the expectations are definitely higher. The Latvian Championship has attracted top rallying talent for years, and one need only mention that Oliver Solberg and Kalle Rovanpera, currently factory drivers in the world championship, had their first steps in competition there. This means that even if there are no well-known names on the list of national championships, one of them could soon be making motorsport history.

“The Liepāja Rally is awe-inspiring not only because it is a round of the European Championship. The drivers, who are now ranked among the best, have shown themselves to the world on these stages. I am glad to have another opportunity to test myself on them. I am sure that I will maintain my good form from the Žemaitija Rally, and the results will allow me to start the season in the Latvian championship in good style. I certainly don’t want to disappoint my fans, who are growing in number, and I promise that, as in every race , I will do my best,” said Hubert.

Hubert’s rally weapon will remain the Peugeot 208 Rally4. The right-hand seat will be taken by Michał Kuśnierz, who is well known for his performance in previous seasons. He will finish the full series of the Latvian championship with the 15-year-old.

“I can’t wait to get back in the right -hand seat of Hubert’s car. So far this season I have only been able to watch his performance at a distance, but I am very impressed with the progress he has made. Surely, the Liepāja Rally will allow us to learn more about the rally craft. However, I am convinced that at the finish line of the rally we will say: ‘We have done a good job’,” said Michał Kuśnierz.