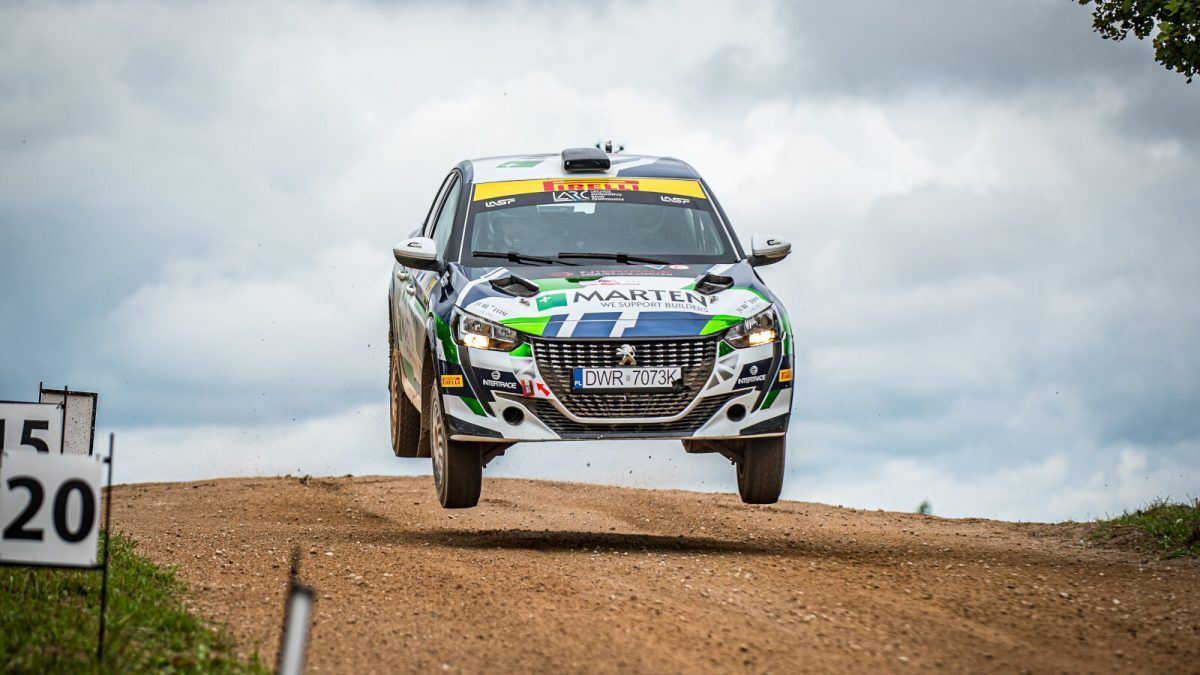 The holidays, including motorsport holidays in most series, are coming to an end. At the same time, it means that 15-year-old Hubert Laskowski will return to the special sections of the Latvian championship. This time the young driver has a very demanding task ahead of him.

The third round of the Latvian championship will be Lõuna-Eesti Ralli, which is also a rally included in the Estonian championship. This makes the entry list very interesting, with 96 participants. Seven duos will compete in the LRC4 class, the most important for the 15-year-old. Nine teams were in the EMV4 class.

“Extremely intense holidays are behind me. Since the last start, there has been no time for rest and, among others, I had a chance to perform during the Pride of Cars in Janów Podlaski. I also attended a summer sports camp so that my shape in the second part of the season would be at the highest level. We start the second part of the season with a very difficult and important rally in Estonia. I’m looking forward to getting back behind the wheel of a Peugeot and fighting for the best possible results. Especially that after the first two rallies we are vice-leaders of the championship,” said Hubert Laskowski.

This year’s schedule includes ten special sections with a total length of over 84 kilometres. This means that every metre of the route will be extremely important to achieve a good result. With the number of peaks and hills that await competitors, you can win or lose the rally as soon as you get familiar with the route.

“I have tried to gather as much information about the rally route as possible, and I know that I will face an extremely demanding task. Lots of peaks, hops, and narrow and fast sections mean that getting familiar with the route will be very important. But I know that I have a very experienced co-driver in the right-hand seat, and I am not worried about my driving notes. We will concentrate hard on the description to use it perfectly during the actual competition,” said the 15-year-old.

On the right-hand seat of the rally car will sit Michał Kuśnierz, who participates with Hubert in the Latvian championship.

“Hubert and I have another tough task ahead of us, but we have already shown this season that we are up to it. At such a young age, of course, the experience gained is very important, but even world champions mention this, so it should come as no surprise. But we also want to show that we are a fast and reliable team that can fight in unfamiliar terrain. As always, we will do our best, and we will see what the results are,” said Michał Kuśnierz.

After two rounds of the Latvian championship, Hubert is in second place in the season classification in the LRC4 class. He holds the same position in the junior group. 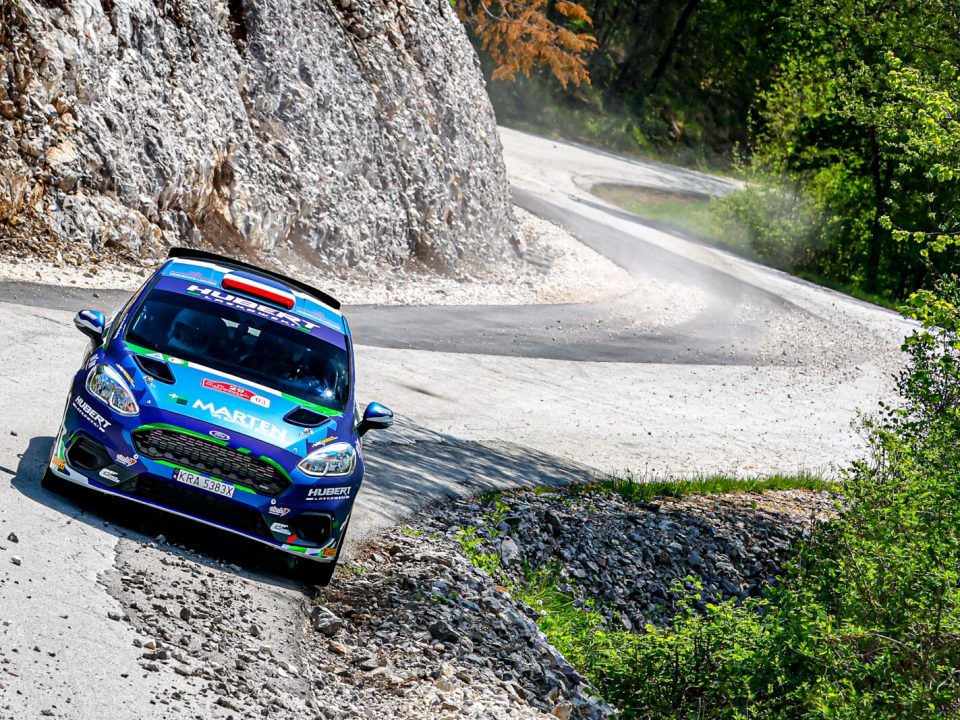 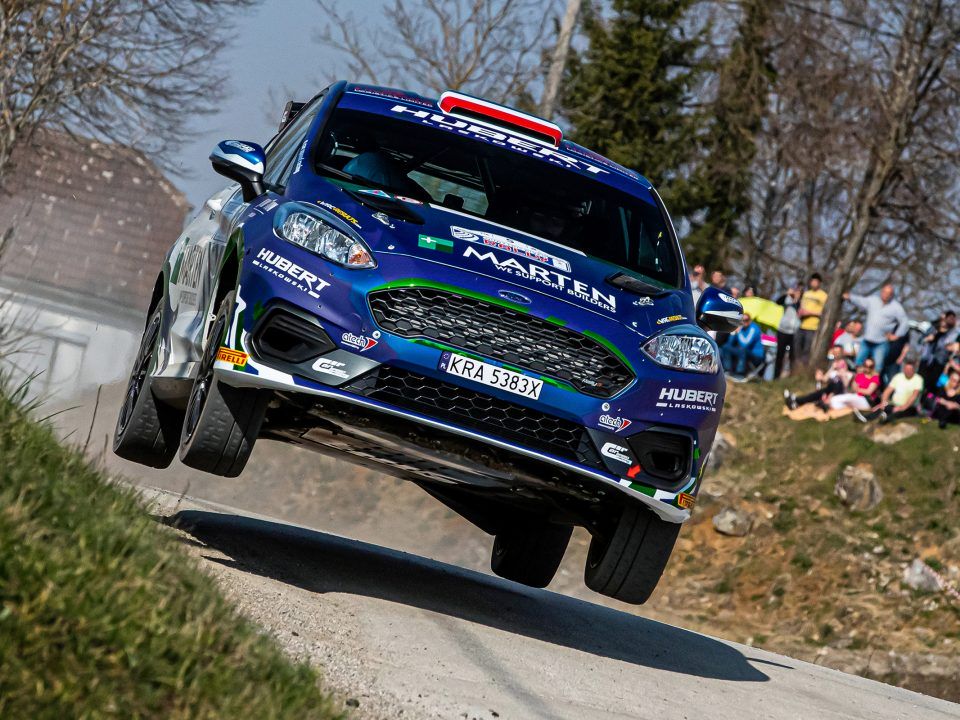 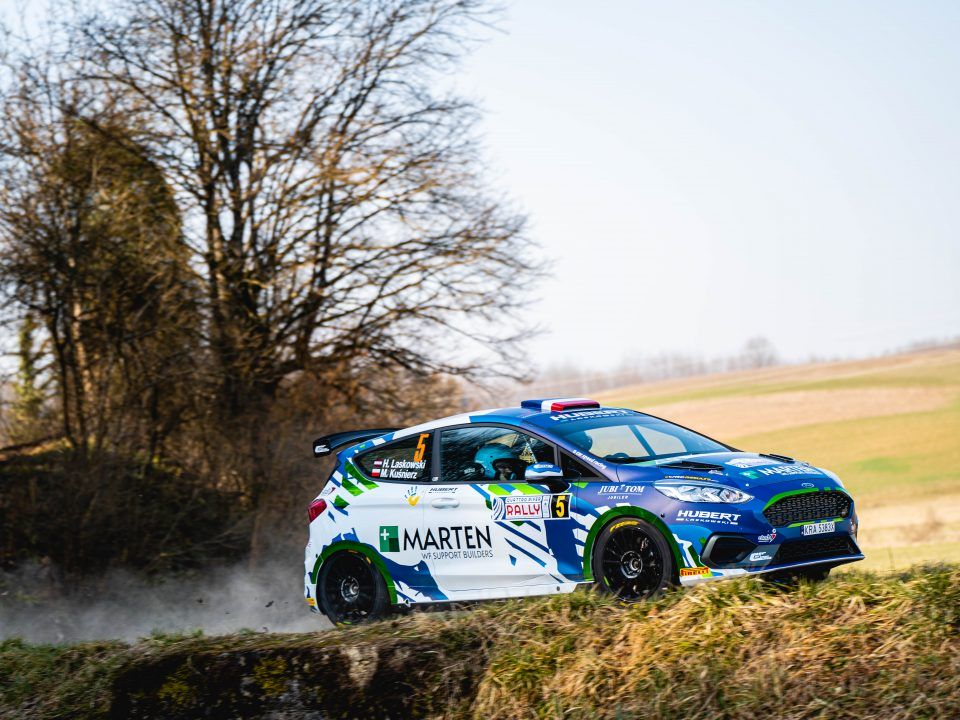