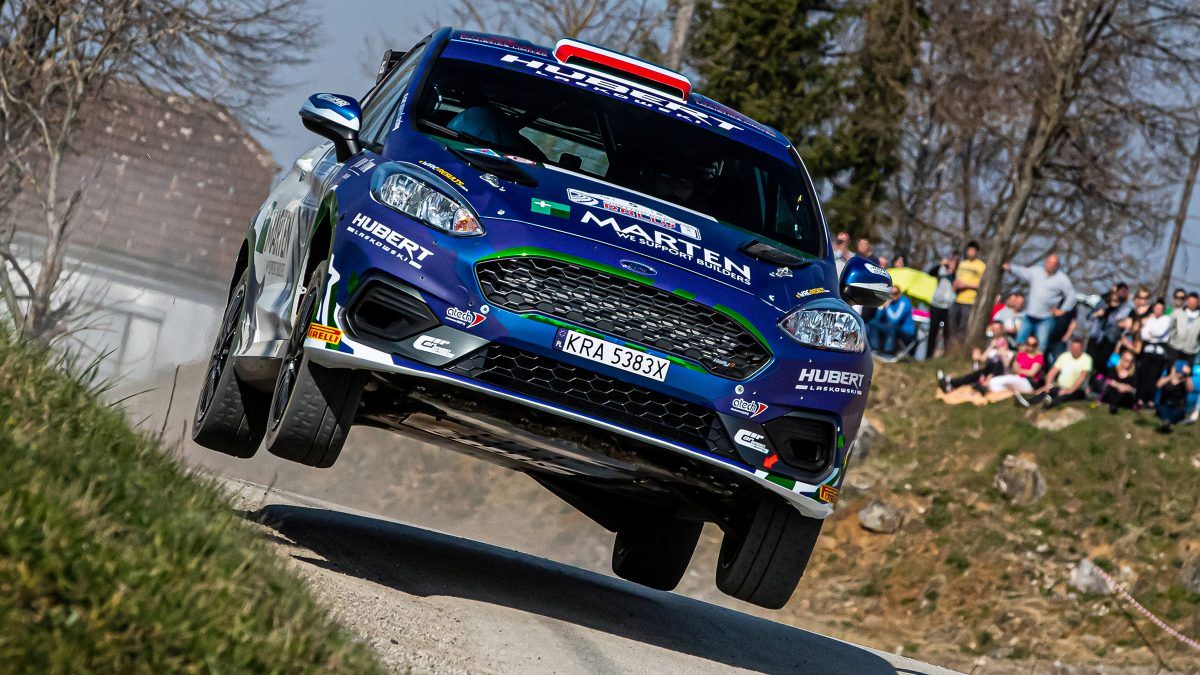 This weekend, after a short break from competition, 16-year-old Hubert Laskowski will return to the special stages. One of the most talented drivers of the young generation will want to prove that his performance in the first round of the Croatian championship was no coincidence and will fight for another triumph in the country by the Adriatic Sea.

This time the arena of competition will be the special stages of Rally Opatija. The event is scheduled for Sunday and the programme includes eight special stages with a total length of 102.42 kilometres. The competitors will first tackle the Racja Vas stage, which is over eleven kilometres long, and the Mune stage, measuring over fourteen kilometres. The final stage of the battle will be the 14km-long Dane and the 11km-long Rocko Polje.

Surely, Sunday’s race will not be an easy task for Hubert Laskowski. The long-term goal, however, requires gaining experience, and the pace presented at the start of the season is a positive sign. This time the Fiesta Rally3 driver will face five rivals in much better Rally2/R5 class cars on stages that are new to him. A total of 68 duos have been entered to compete, which will use Porsche 997s, Skoda Fabii Rally2 and R5s, Mitsubishi Lancers and Subaru Imprezas, among others.

Rally Opatija will certainly be a very demanding event. The sections are located high in the mountains. I watched a lot of onboards before the start and I know that the routes in this area are very fast and narrow. We will find out what the organisers have prepared this year when we get acquainted with the route, said Laskowski, who will be piloted by Michał Kuśnierz, before the start.

We will start this event without pre-race testing. We will also miss the test section, which is another challenge for us. It will be extremely important to have a good pace from the first metres of the competition, especially as we have just over a hundred kilometres to go, he said.

I think we will gain a lot of new experience that will pay off in the future. Traditionally, I can assure my fans that I will do my best, especially because I am starting with the highest starting number in my career, concluded Hubert, who will adorn his Fiesta Rally3 with number three.