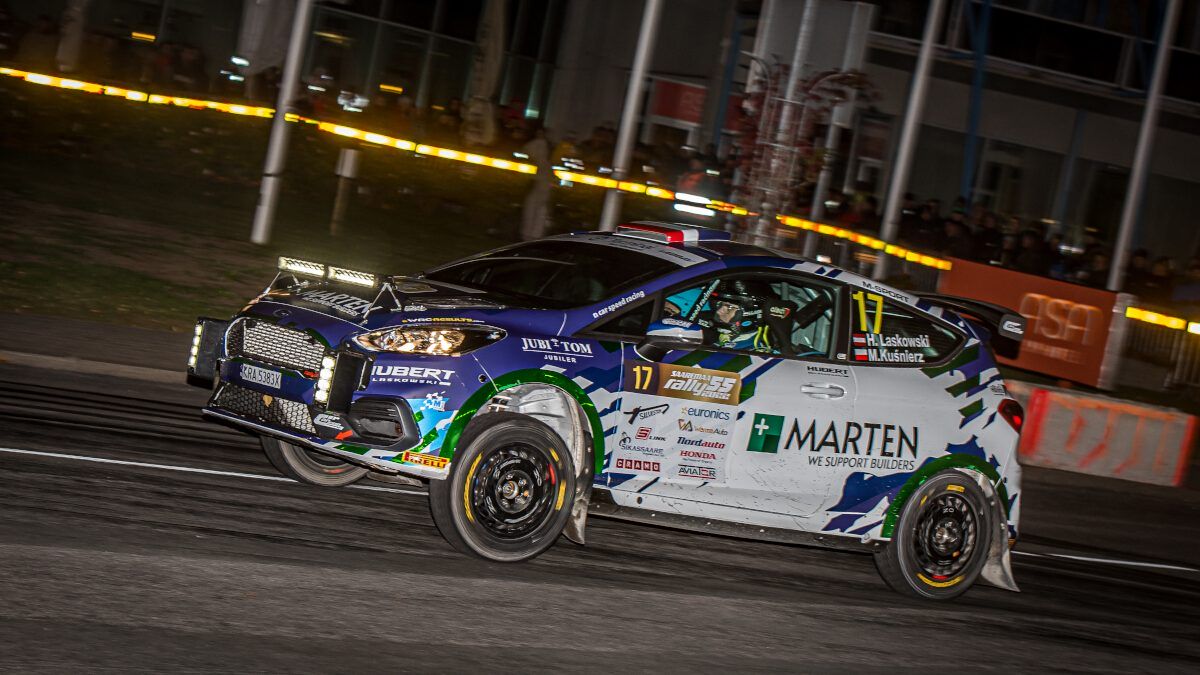 Hubert Laskowski has once again proved that he is an extremely talented driver, and after a battle on the Saaremaa Rally tracks, he has won the title of Estonian Rally Champion! However, the weekend didn’t go smoothly, but a good whole year helped him to win without problems!

16-year-old Hubert travelled to Estonia feeling like an almost-certain champion. To celebrate the championship, the young driver only had to start the first section. However, the goal was to seal the championship with another triumph. After the first day’s battle, Hubert was fourth in his class, just 10.5 seconds behind the leader. With a great start to the second stage of the competition and two victories, he moved to the top. Unfortunately, there were problems later on. A wheel was damaged in the Fiesta after hitting fencing overturned by the preceding crews. Hubert, together with Michał Kuśnierz on the right-hand seat, tried to make up for the loss and won one more stage, but moments before the finish of the competition, there was an engine failure, and there was no way to continue the race.

“We have finished the last rally of the season, which was a round of the Estonian championship. Sadly, we had to end it early. The engine failed after the ninth special stage. We could not continue driving. The pace had been really good until that point, although there were some adventures along the way. Our tyre punctured on one of the runs. Such are rallies, and such situations do happen. However, we end the season with the Latvian and Estonian championships!,” said Hubert, who could count on the support of the Polish branch of M-Sport this year.

“I am very pleased with our final results! I’ve made a lot of progress. Thank you to everyone who contributed: sponsors, partners, my co-driver Michał, the whole team. It is a pleasure to work with such people, and I have no complaints about them. I would particularly like to thank Marten. The situation in today’s markets is, unfortunately, forcing the suspension of cooperation. However, I would not have achieved so much without their support. I hope that the economic situation will soon change and we can celebrate more successes together! Now we face a tough time looking for sponsors for the next year,” he said.

“Saaremaa is a beautiful island, and we wanted to chase the fastest drivers on it. We were the best on three trials, so our pace was really good. Unfortunately, our fight ended by a breakdown. It’s a shame it ended that way because the next special stage was a run that Hubert knew from a computer game. He was very much looking forward to this stage, and we could demonstrate a very good performance there. We are delighted that we could compete, and we are happy with the titles we won. There is a bit of bitterness that we are ending the season in this way, because the goal is always the finish line, but this whole year will certainly pay off,” commented Michał Kuśnierz. 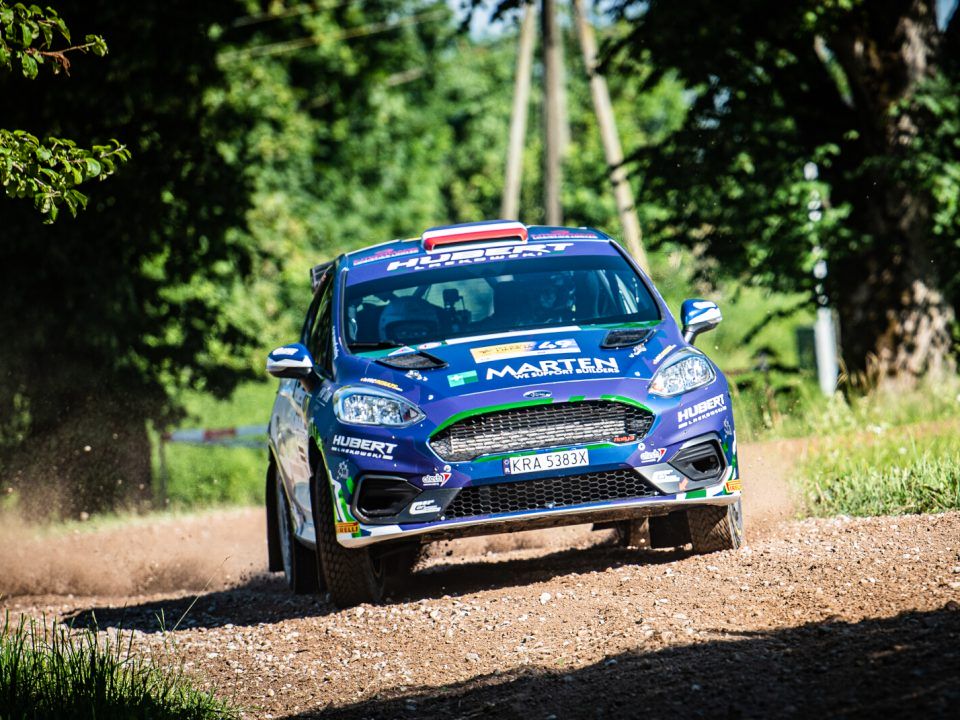