Hubert's passion has continued uninterrupted since 2011, when he debuted in karting competitions at the age of just 5. Already during his debut season, he achieved his first successes and was noticed as an outstanding competitor. 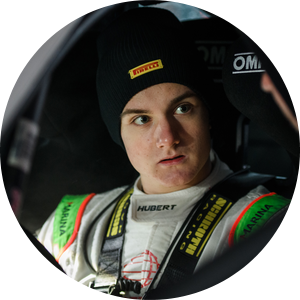 He began with races in Italy and the Czech Republic, and then also in Poland. In 2017, he took another important step in his career and changed from a go-kart to a front-propelled Peugeot 208 R2 - a real rally car. Initially, he was only a trainer, but since 2018 he has regularly taken part in rallysprint events held on the track in Koprivnice.

In the 2019 season Hubert joined the rally competition on special stages in Lithuania and Latvia. After 3 rounds of the Minirallijs cycle, in which he won the Junior Class three times, he ended the season as the youngest ever rally driver with a championship title (in the Junior Minirallijs category). 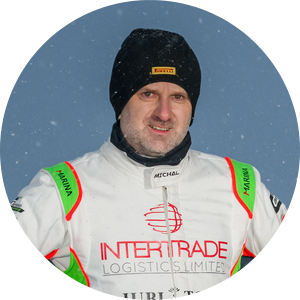 One of the most experienced co-drivers in Poland, who has already had nearly 200 rallies to his credit. He started his career in 2000 in the PZM Cup. In the 2017 season, he won the Polish Group 2WD Championship with Tomasz Gryc and the Polish Vice-Championship in 2WD 2016. He has been competing in the World Championships (WRC) and European Championships (ERC). He cooperated with leading Polish drivers (including Robert Kubica). 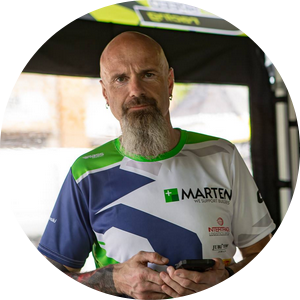 Experienced co-driver who started his career in 2009 in the Czech Republic. In 2011, he made his debiut in the Polish championship. A year later he became the Polish champion in the historical class. He started with Dariusz Topolewski and Arkadiusz Urbanowicz. He has 80 starts in his CV. Two of them ended with triumph in the general classification. 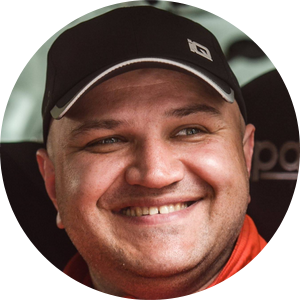 Active rally driver, connected with motorsport since 2002.
- in 2007 Vice Champion of the Polish Automobile Clubs and Clubs' Cup in class 4;
- Champion of the Stoneware Criterion 2007-2009;
- 2017 - Winner of the European Rally Trophy Central for single-axle powered cars;
- 4th competitor in the European Rally Trophy Final in 2017 in Portugal;
- discovered the driver's talent in Hubert when he was only 3 years old. In private, his uncle. 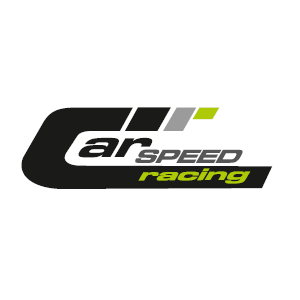 Handling and preparing the car

Car Speed Racing was founded in 2011 on the initiative of Damian Kargol, who after years of experience in mechanics and sport decided to create own shop. The team has been providing construction, maintenance and rental services for years. In the workshop, you can find the best rally cars (front- and two-axles powered), both contemporary new generation as well as historical icons of motorsport.

Youngest driver ever admitted to the national championship (Lithuania and Latvia)

The winner of the Karting Cup 2014 Championship title.

The youngest representative of Poland at the World Karting Championships 2011 (Italy).